Alasdair writes on cycling for www.independent.co.uk, the ‘I’ and the The Express. Based in Spain, he is also a regular contributor to Cyclingnews and ProCycling. He has covered 25 Tours de France, the Olympics in 2008 and 2012 and numerous other cycling events, including seven Giro d’Italias and 11 World Championships. His books include The Eagle of Toledo, the first ever full biography of Spain’s first Tour winner and cycling’s greatest ever climber, Federico Martín Bahamontes; Reckless, a first ever English-language biography of Spain’s Luis Ocaña, Eddy Merckx’s most important rival; and The End of the Road, a history of the hugely controversial 1998 Tour de France. 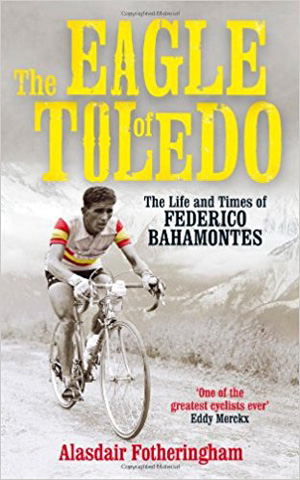 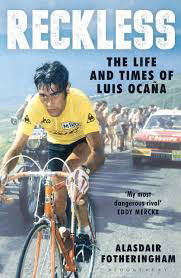 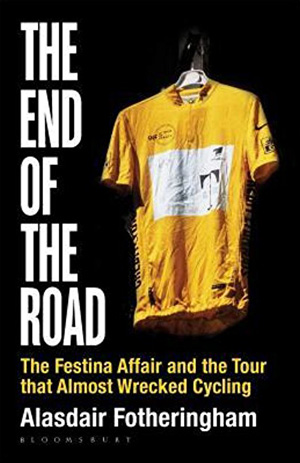 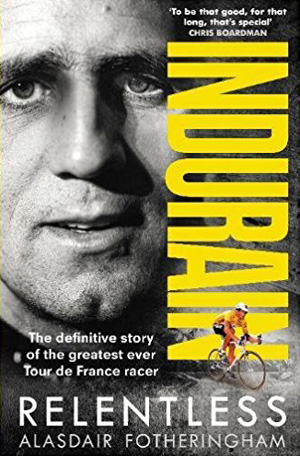