Graham McColl is a freelance writer who has contributed regularly to a wide range of publications including The Times, FourFourTwo, the BAFTA Awards magazine and When Saturday Comes. He has interviewed many of sport’s biggest personalities and is regarded as an authority on British football.

He is the author of more than twenty books, including ’78 – How a Nation Lost the World Cup (Headline), How to Win the World Cup (Transworld), A Year and a Day – How the Lisbon Lions Conquered Europe (Simon & Schuster) and United We Stand – An Oral History of Manchester United. He was also both writer and editor on Visions of Football (André Deutsch), a classic compilation of some of the very best football photography, and he contributed extensively to The Official History of Manchester United (Carlton). He lives in Glasgow. 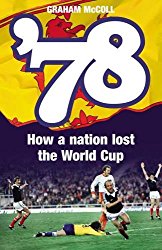 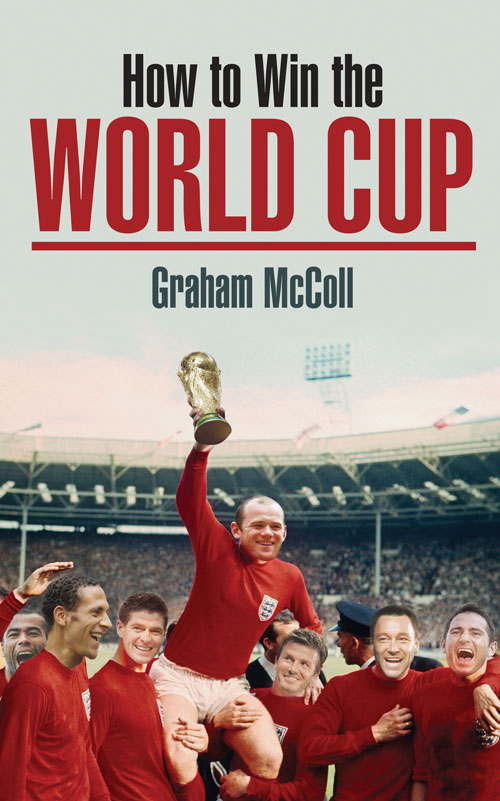 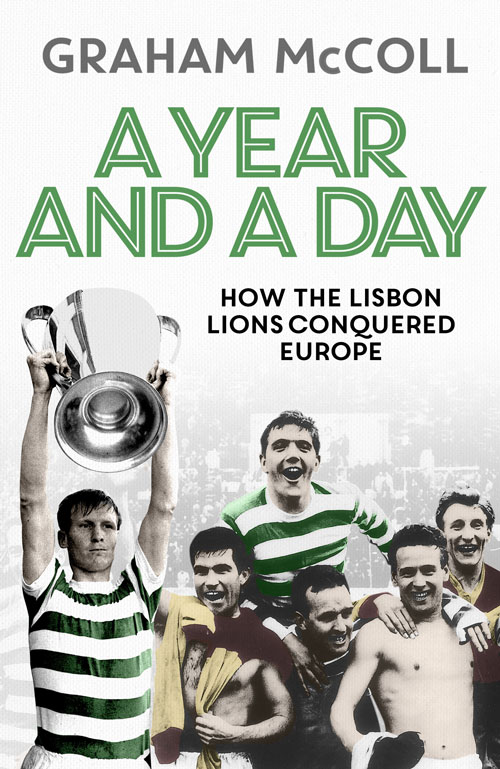