Ned Boulting is the author of the much-loved memoir How I Won the Yellow Jumper. His third book – 101 Damnations – a funny and irreverent look at the 2014 Tour de France, was short-listed for the Cross Sports Book Awards. His books have sold over 100,00 copies in the UK.

Ned started his broadcasting career at Sky in 1997, working as a reporter alongside Jeff Stelling on the now legendary Soccer Saturday. In 2006 he was given the Royal Television Society’s Sports Reporter of the Year Award. In recent years Ned has been an integral part of ITV’s Tour de France coverage and now is its main commentator – along with David Millar.

In 2016 Ned launched Bikeology, a one man live theatrical show about bike stuff. 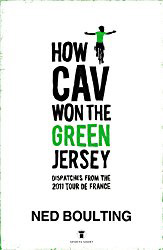 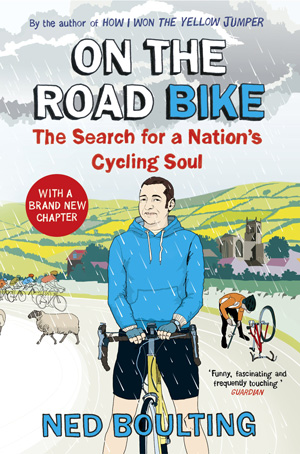 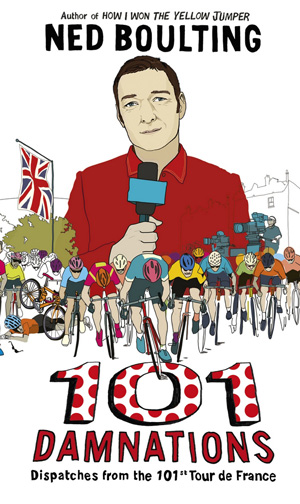 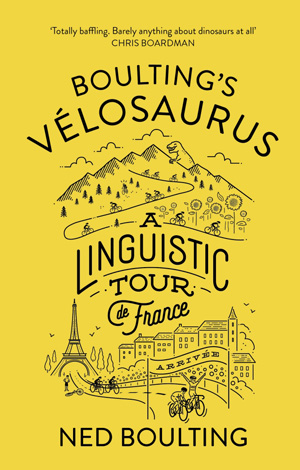