Rob Hayles is a three time Olympic medalist and double Track World Champion and is one of the most experienced and well-respected riders in British cycling. Best known for his endeavors in the Team Pursuit and Madison events Rob has been an integral feature in a golden era for cycling helping to develop the careers of Mark Cavendish amongst others. Rob won Silver in the team pursuit and Bronze in the individual pursuit at the 2000 Track World Championships in Manchester, and several more titles followed including medals at consecutive Olympic Games, and Gold at the Commonwealth Games in 2006.

In a glittering career he rode for a number of professional road teams and currently holds commentary positions at the BBC and British Eurosport, working on all the major cycling events including the Tour de France, Track cycling, BMX and Mountain bike. His memoir, Easy Rider, is published by Bantam Press. He lives in Derbyshire with his wife and daughter. 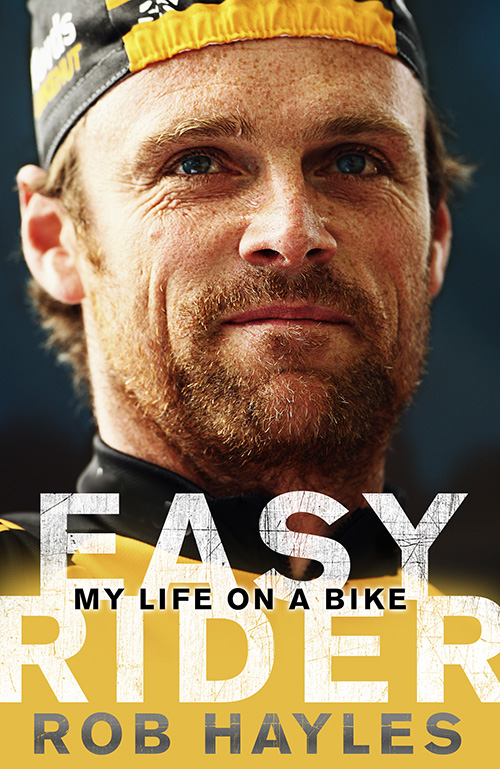