Sean Yates was one of the most popular cyclists ever to ride the Tour de France. He rode it twelve times during a long and illustrious career that saw him win national titles and stages in the biggest races. He became only the third Briton to wear the coveted yellow jersey. A lifelong friendship with Lance Armstrong was built on their experiences as teammates and roommates, then rider and manager until the Texan’s retirement. That apprenticeship was tested fully in 2012 when Yates managed Bradley Wiggins to his glorious historic victory at the Tour de France. Following his stint as DS at Team Sky, Sean joined Team Tinkoff-Saxo and worked with another of cycling’s great names Alberto Contador. Bantam Press published his memoir, It’s All About the Bike. 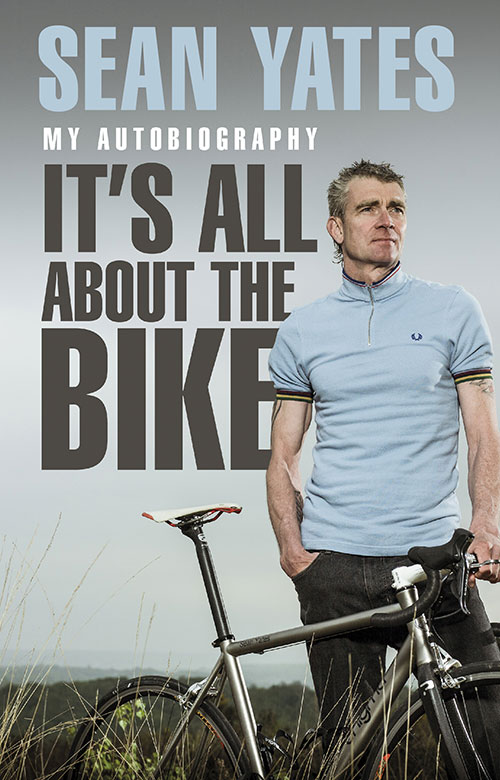