Adam Southward is a philosophy graduate with a professional background in IT, working both in publishing and the public sector. He lives on the south coast of England with his young family.

His Alex Madison series is published by Thomas & Mercer.

Forensic psychologist Alex Madison is asked to consult after three victims are found dead in what appears to be a gruesome murder-suicide. As he digs deeper he uncovers a frightening reality of secret research and cruel experimentation – and the perpetrators are closer to home than he could have ever imagined. On the brink of a dangerous obsession, Alex is hunting for any clue that will bring him closer to the truth.

The Stranger Next Door is a fast-paced, twisty thriller that asks how well we really know those closest to us . . . Published by Headline, September 2021.

A Stranger on Board will be published by Penguin, June 2022.

When ex-marine Sarah French joins a luxury superyacht as on-board security, she’s excited to get her life – and career – back on track. Surrounded by crystal waters, it seems like the perfect place to start over.

As they head into open water, though, tensions between the crew quickly build. And when someone goes missing, Sarah has a terrifying realisation. One of them is a killer. All of them are suspects.

To protect the other passengers, Sarah needs to uncover the killer’s identity, and return the boat safely to shore. But there’s a storm on the horizon – and not all of them will make it out alive… 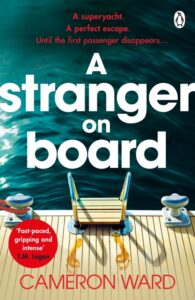 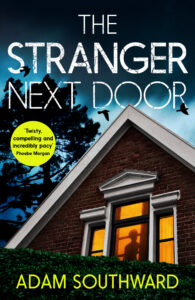 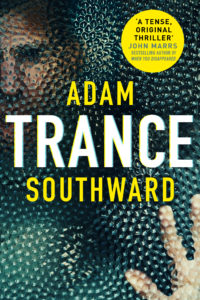 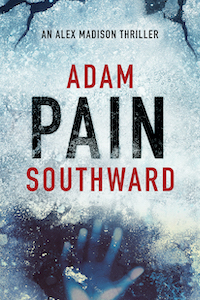 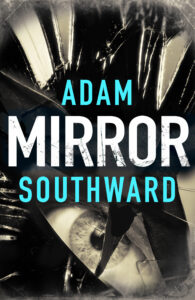 Represented at The North Literary Agency by Julie Fergusson.