After completing a PhD in biochemistry, Andy swapped his lab coat for a checked shirt and began working as a copywriter. He has written commercials – and won many awards – for brands including Renault, McDonald’s and Gordon’s Gin, sharing recording studios with the likes of Stephen Berkoff, Bob Mortimer, Richard Branson and, on one very messy occasion, Suggs.

It was, of course, only a matter of time before he turned his had to longer-form fiction.

Andy’s first attempt at a novel won the 2007 Writers’ & Artists’ yearbook Novel Writing competition. The novel remains in his bottom drawer. His next novel – Girl 99 – was long-listed for the 2012 Amazon Breakthrough Novel award, and was the runner up in the inaugural To Hell With First Novels award. In 2014, Andy’s novel The Two of Us was published up by Simon & Schuster, it has sold almost 100,000 copies and has been translated into 12 languages.

Andy lives in London with his wife and two little girls. He continues to divide his time between writing commercials and writing novels. 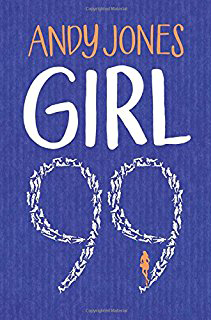 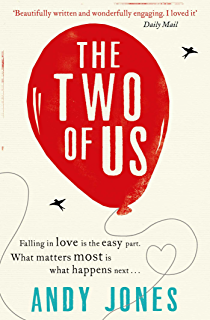 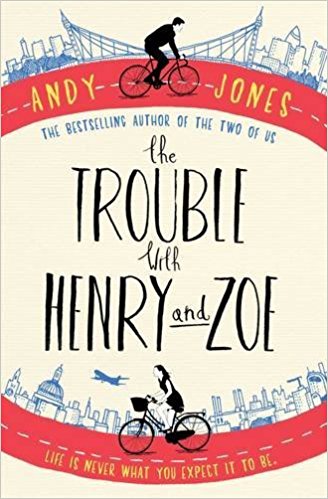 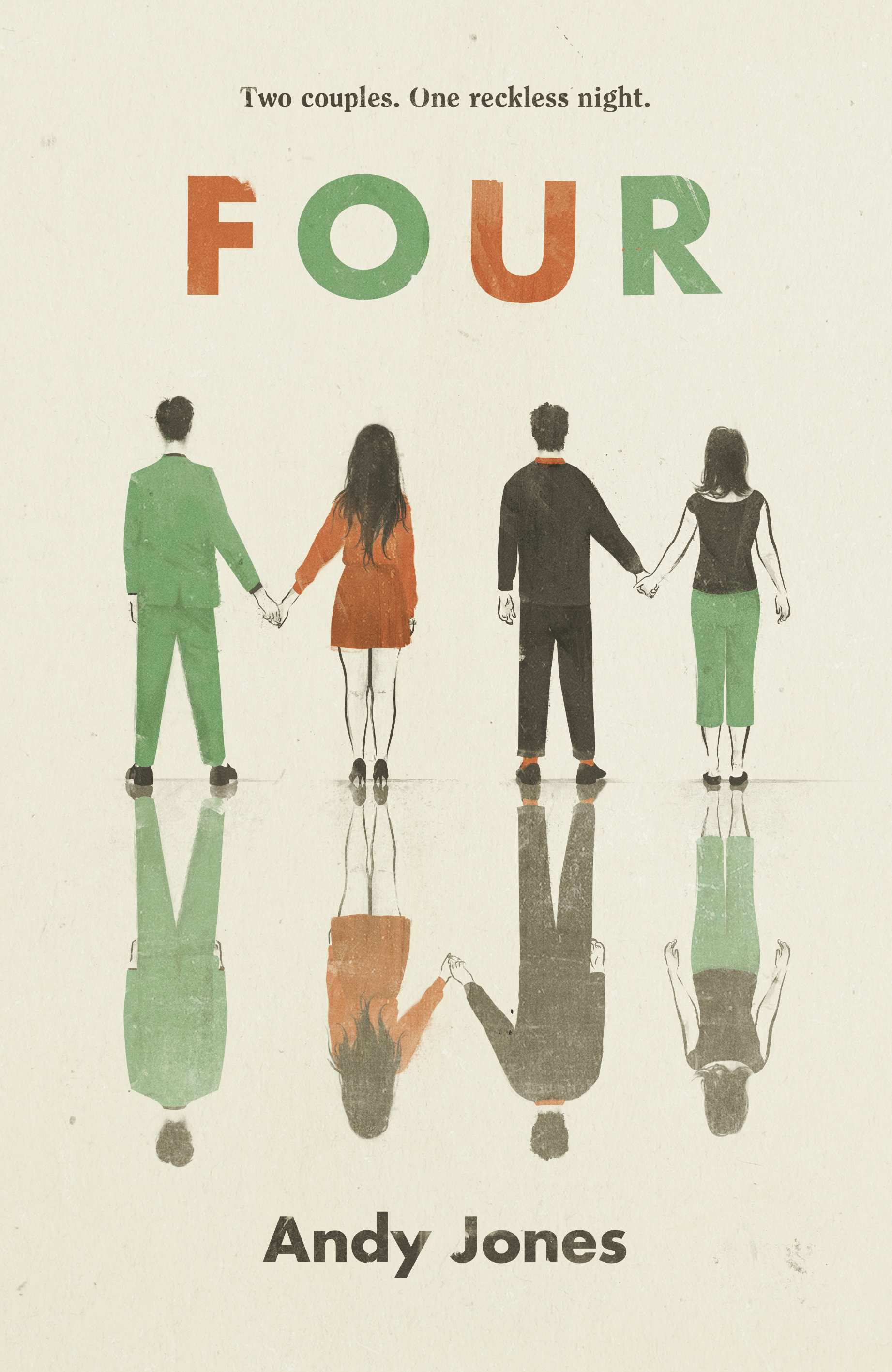