Bill is a writer, journalist and documentary film-maker. For almost thirty years he worked at Granada Television overseeing a string of award-winning factual programmes for ITV, BBC, Channel 4, National Geographic, Discovery and many others. These included the seminal film 49UP, as well as travel series with Billy Connolly, Sir Trevor McDonald, Joanna Lumley and Martin Clunes, alongside BAFTA-winning factual drama on the building of the Titanic. In a freelance capacity, he continues to make films with Clunes.

He won The Times Best New Writer award at the 2012 Sports Book Awards and won an award for Outstanding Writing at the same event in 2015.

Bill lives in Yorkshire where he insists that he is Welsh in the face of all genealogical evidence to the contrary. 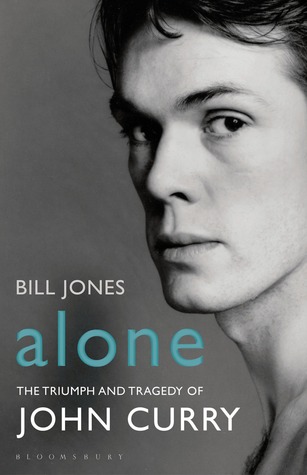 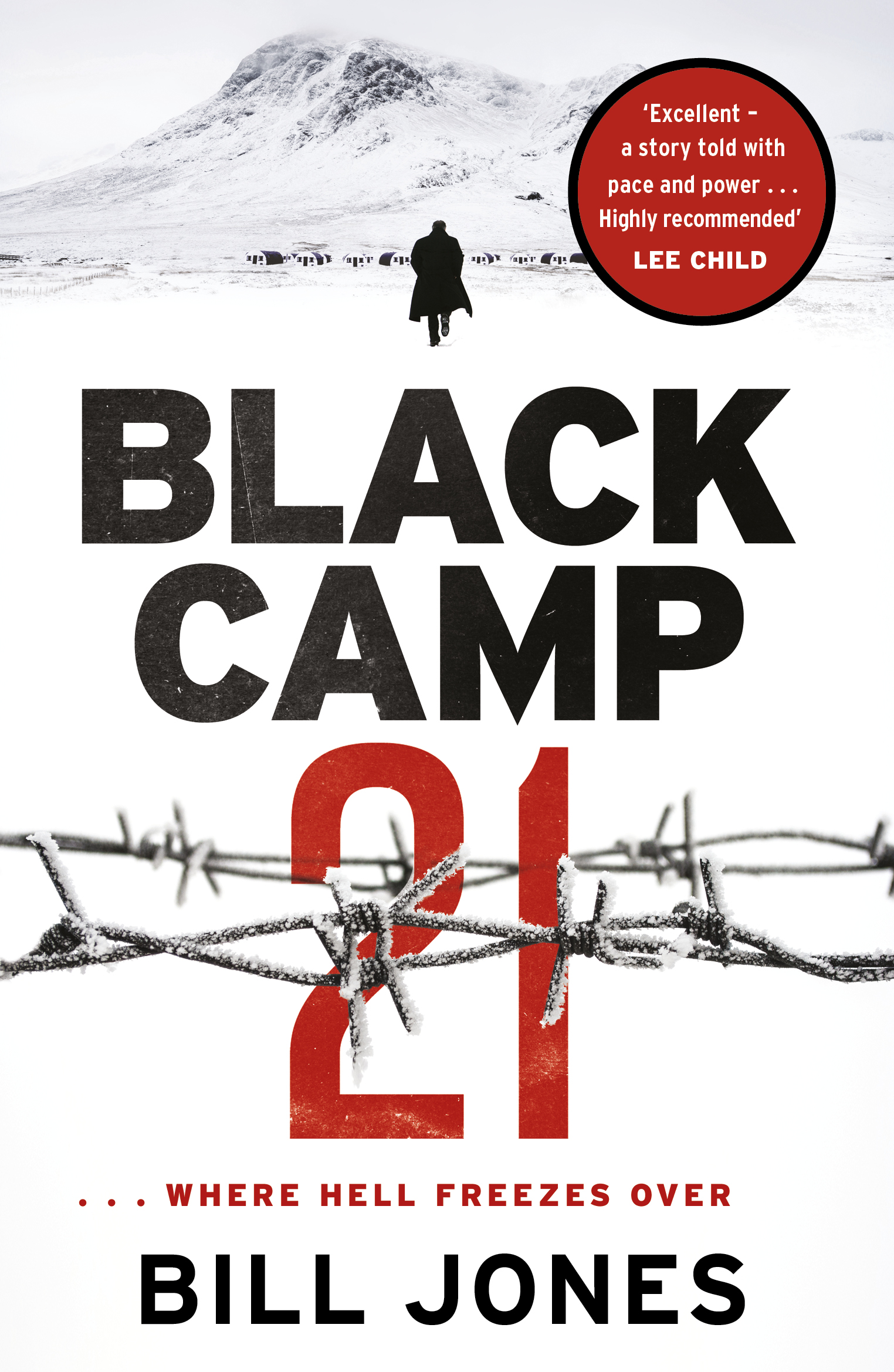