Since retiring as a player, Chris has developed a career as the nation’s most clear-eyed, plain-speaking pundit. He lends his forthright opinions to BBC Radio 5 Live, commentates exclusively for BT Sport’s TV football coverage and is a much-read columnist for the Daily Mail  and the Daily Record. He lives in Norfolk with his family and, when not broadcasting, can be found on Twitter @chris_sutton73. 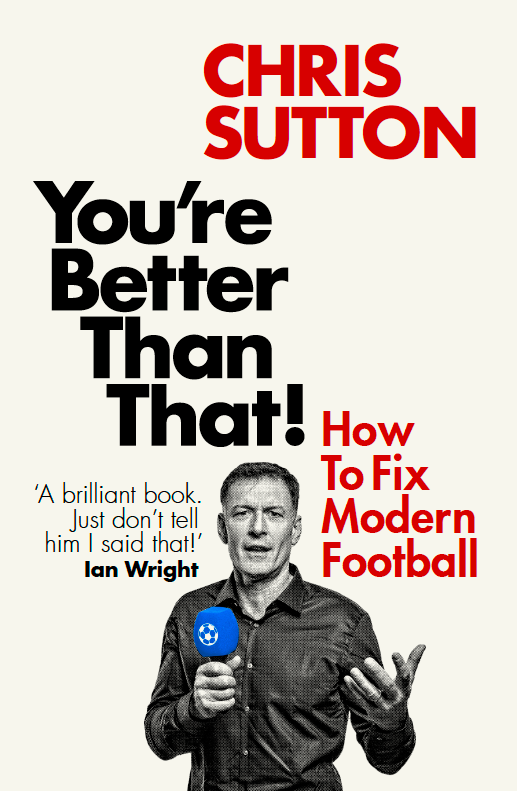