Christina Courtenay is an award-winning author of historical romance and timeslip and dual timeline stories. She has an impressive backlist with 11 novels published by Choc Lit and has won the RNA’s Romantic Novel of the Year Award for Best Historical Romantic Novel twice with Highland Storms (2012) and The Gilded Fan (2014).

She is currently writing a series in the world of Vikings, published by Headline (Hachette). The first, Echoes of the Runes, is a dual time novel that follows Mia Maddox on an archeological dig in Sweden where the past and present seem to echo each other.

Winner of the Fantasy Romantic Novel Award at the 2021 RNAs for dual-timeline Viking adventure Echoes of the Runes, published by Headline Review.

The Runes of Destiny is a linked time-slip novel which can be read as a standalone. In this story, Linnea cuts her finger on an exquisite Viking brooch and wakes up surrounded by men in Viking costume who seem to take re-enactment very seriously. 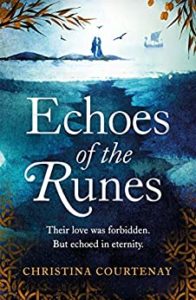 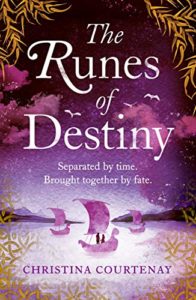 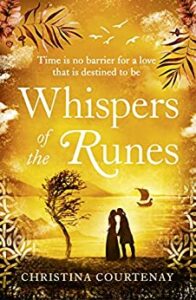 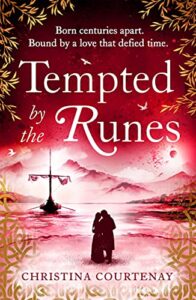