Dave Simpson writes on music, popular culture and regional issues for the Guardian, from a north of England base, and regularly appears on local and national radio programmes. He has previously written for the music press, having contributed to such titles as Melody Maker, Uncut and i_D. He is the author of The Fallen: Life In and Outside of Britain’s Most Insane Group (Canongate), which was included in the best music book of the year round-ups and voted in the Top 10 best music books ever by Neon Filler website.

His second book, The Last Champions: Leeds United and the Year Football Changed Forever was published by Bantam Press in 2012. It was very well received, with The Word magazine commenting:

“Unbearably poignant. Simpson neatly captures football’s key appeal, the way it can restore the simple certainties of childhood. These men are now postmen, pensioners, disabled, successful, travel agents and the seemingly lost. But they talk with equal wonder about their greatest season.”

He lives near York with his partner and son. 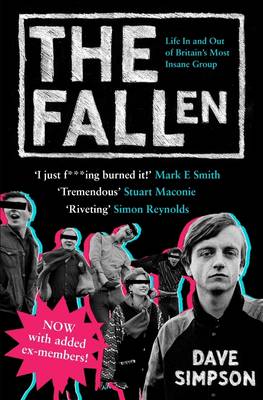 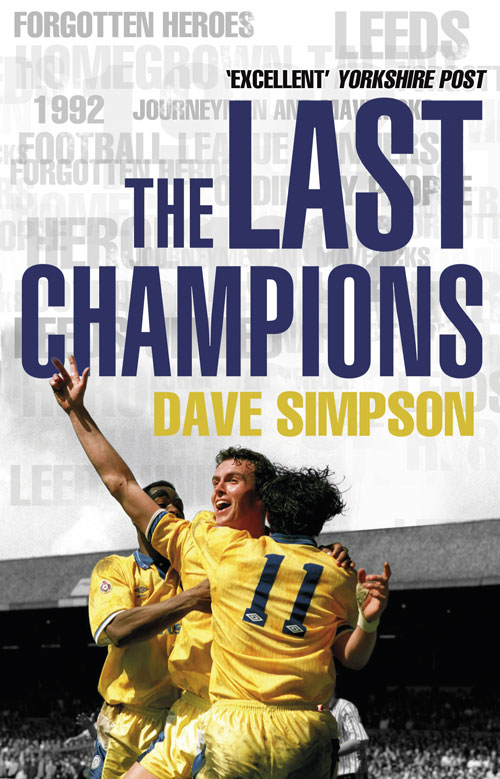