“Proust meets Chandler over a pint of Guinness.”—Spectator

Declan Burke was born in Sligo, Ireland. He is the author of six novels and has edited three non-fiction titles. Absolute Zero Cool won the Goldsboro Award for Best Comic Crime Fiction in 2012. Books to Die For won the Anthony, Macavity and Agatha awards in 2013. Eightball Boogie, Absolute Zero Cool and Slaughter’s Hound were all shortlisted in the crime fiction category at the Irish Book Awards. As a journalist and critic, he writes and broadcasts on books and film for a variety of media outlets, including the Irish Times, RTE and the Irish Examiner. 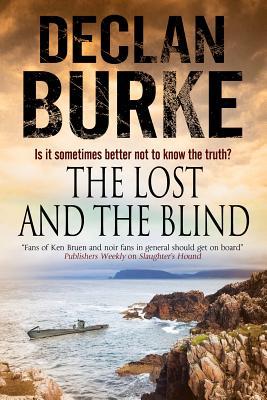 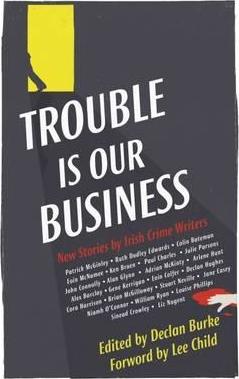 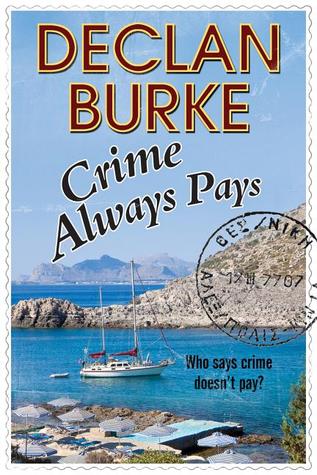 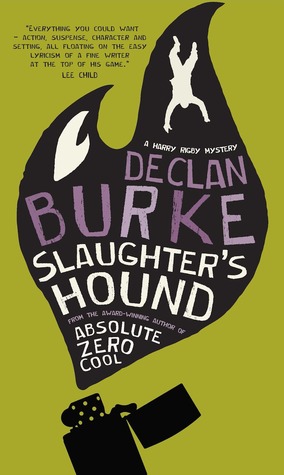 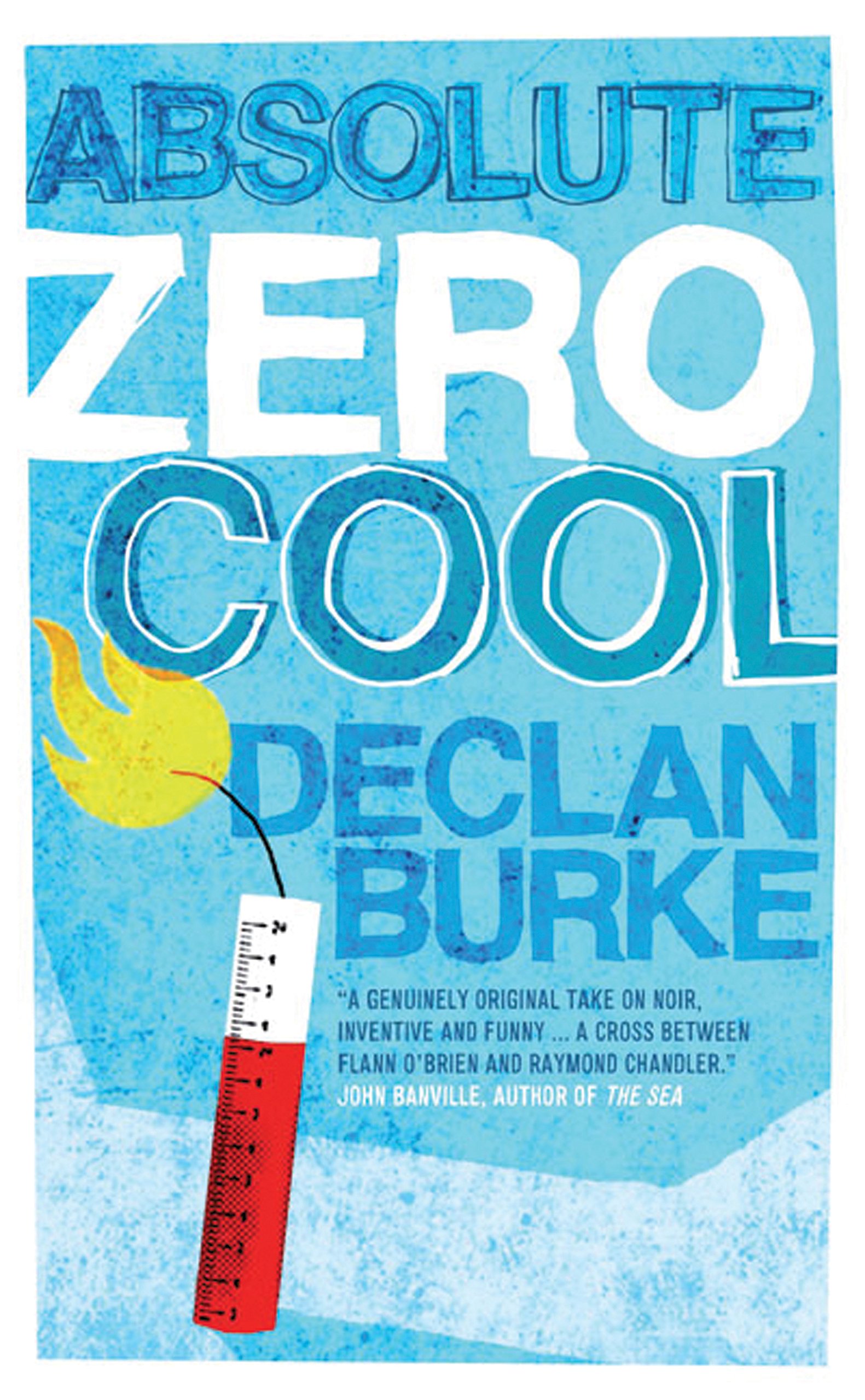