Ed Pickering is the editor for Procycling magazine. He previously wrote for Cycling Weekly and was deputy editor of Cycle Sport. He grew up in Exeter and graduated from Leeds University in the late 1990s before moving to Japan to teach English. In 2002 he returned to the UK and embarked on a career as a cycling journalist where his obsessive geekery over bike racing could finally find an outlet.

As well as countless feature interviews with major cycling stars, he co-wrote three-time Tour de France Green Jersey winner Robbie McEwen’s autobiography, One Way Road, which was followed by The Race Against Time, his account of the rivalry between Chris Boardman and Graeme Obree. His idiosyncratic take on the Tour de France winners from the mid 1970s – The Yellow Jersey Club – followed in 2015. His latest book, The Ronde, is published by Simon & Schuster. He lives in Exeter with his family. 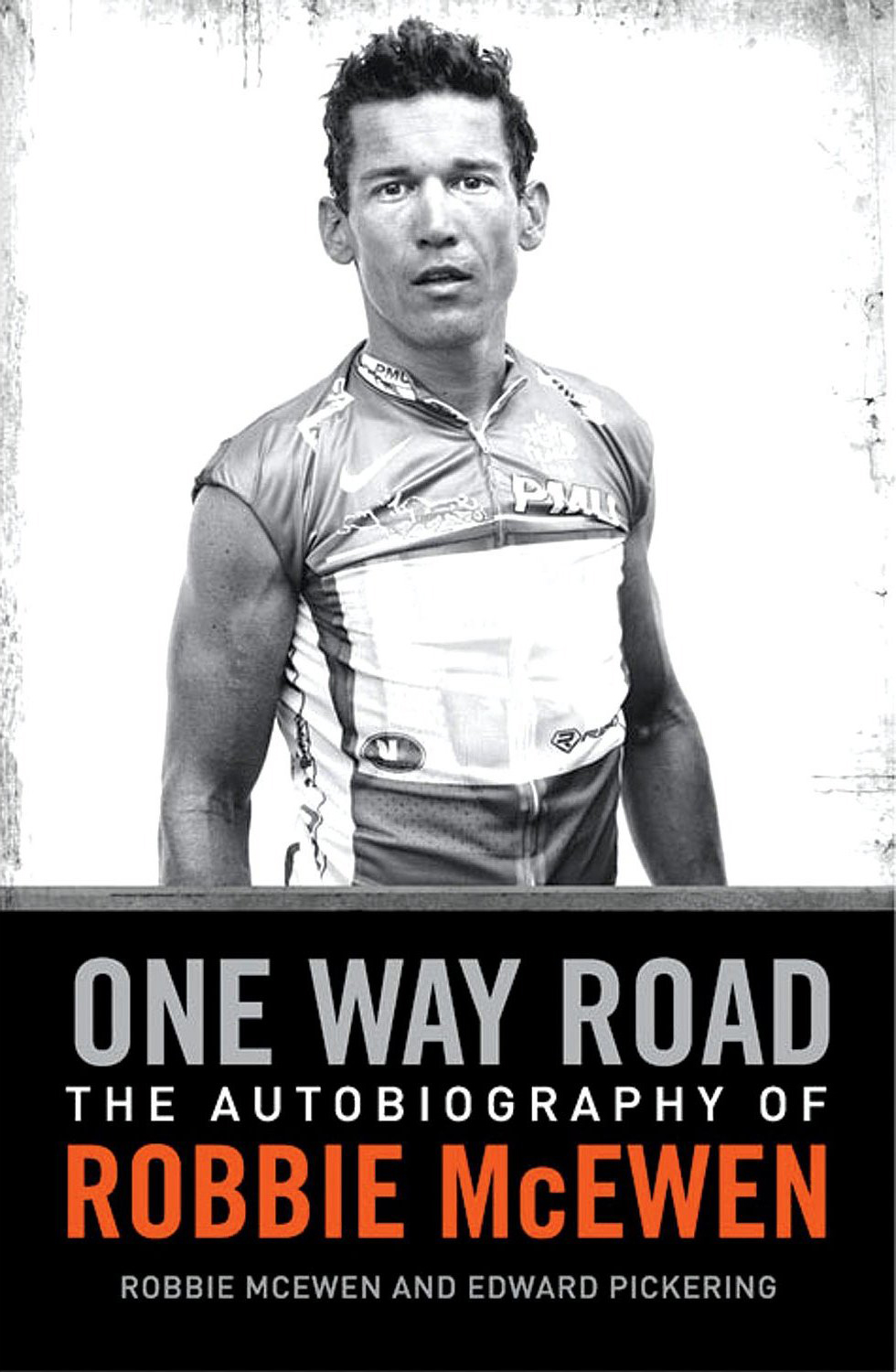 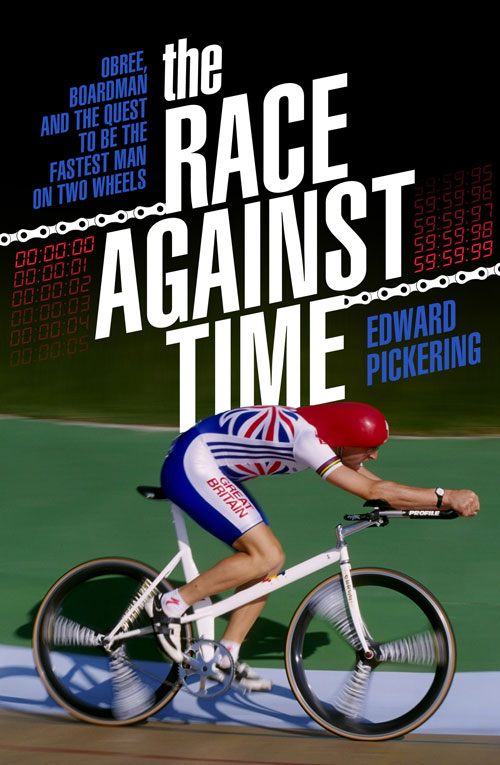 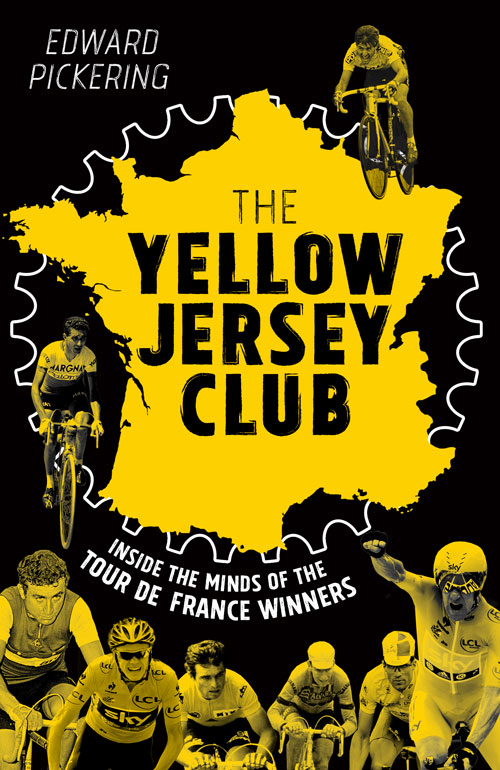 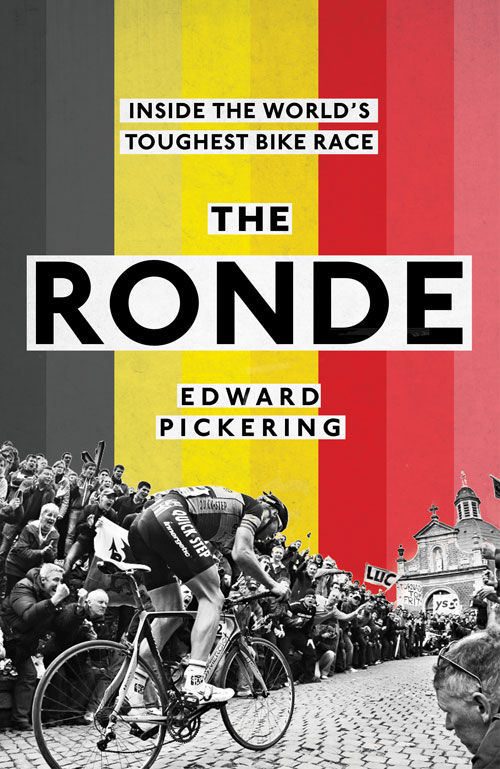