Fiona Rintoul is a writer, journalist and translator based in Glasgow. Her first novel, The Leipzig Affair, was short-listed for the 2015 Saltire first book of the year award and serialised on BBC Radio 4’s Book at Bedtime. Fiona’s short stories and poetry have appeared in anthologies and magazines, and she is a past winner of the Gillian Purvis new writing award and the Sceptre prize.

Outside Verdun, Fiona’s new translation of Arnold Zweig’s first world war classic, Erziehung vor Verdun, was published in May 2014 to coincide with the centenary of the start of the first world war. Her latest book is Whisky Island, a celebration of the Isle of Islay’s whisky distilleries with photographs by Konrad Borkowski.

Fiona has a particular interest in Germany and is a past participant in the IJP George Weidenfeld British and German journalists’ exchange programme. She is currently working on her second novel. 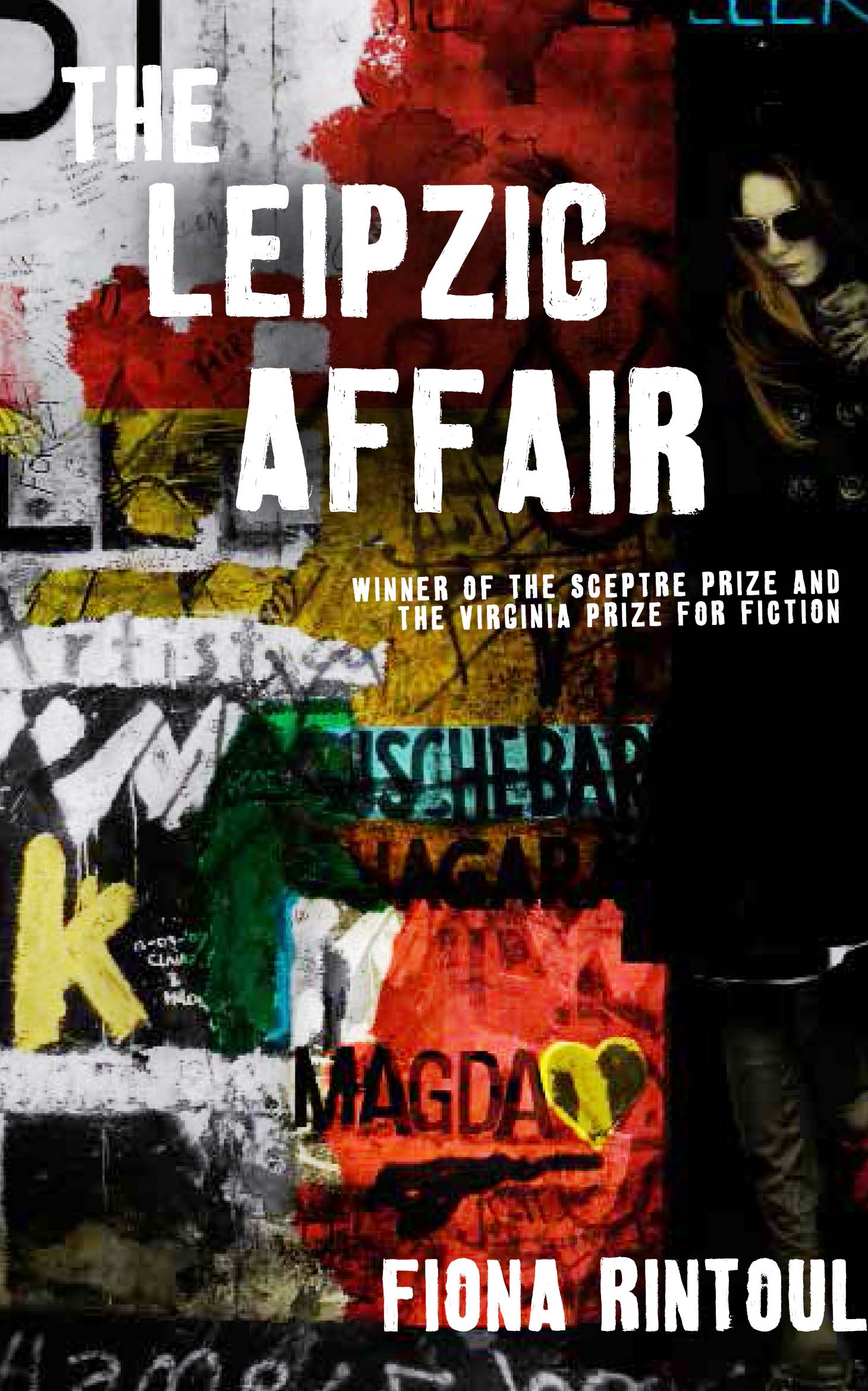