Graeme Obree is a British cycling legend. In the 1990s he twice broke the prestigious hour record and was also the individual pursuit world champion. He was known for his unusual riding positions and for the bicycle he built which he named Old Faithful and included parts from a washing machine. Later, he joined Le Groupement professional team in France but was fired before his first race for refusing to dope. His life and achievements were dramatised in the film The Flying Scotsman, starring Johnny Lee Miller, and in 2010 he was inducted into the Scottish Sports Hall of Fame. Birlinn published his best-selling autobiography, while Bloomsbury is the publisher of Graeme’s training manual The Obree Way. He continues to work as a motivational speaker and lives in Ayrshire. 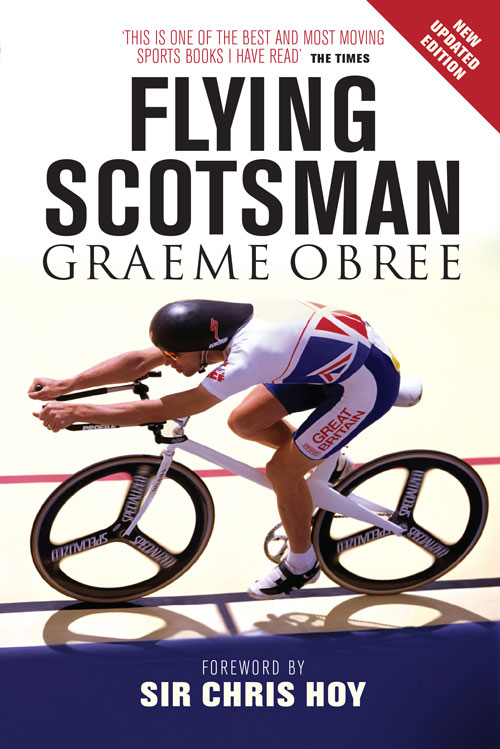 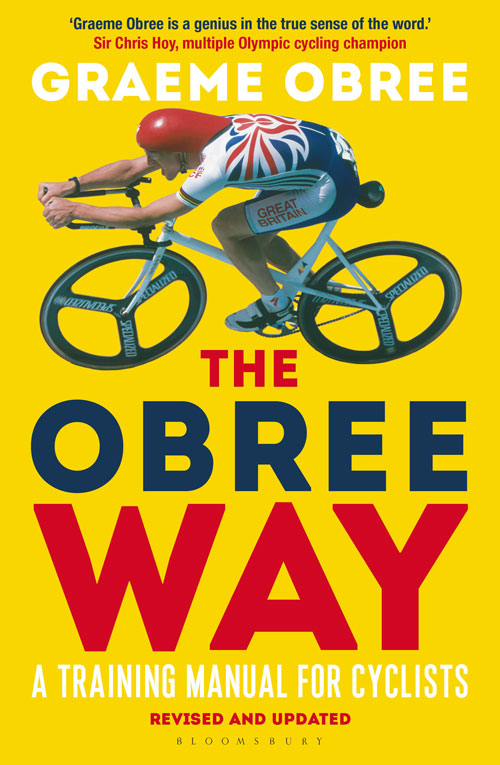