John Lydon is a hero to millions, across every continent and several generations. Without parallel, he changed the game in popular music, not once but twice, first wreaking political chaos upon starchy mid-’70s Britain with the Sex Pistols, which saw him discussed by Parliament under the Traitors and Treasons Act, then shapeshifting with Public Image Ltd (PiL) as a free experimentalist. “Rock” simply wasn’t big enough to contain such an immense character, as he scored global hits with the likes of Afrika Bambaataa and Leftfield, and then diversified into television, where the erstwhile Johnny Rotten, scourge of Whitehall, ended up presenting his own nature series. Ever heroically disinclined to self-censor, his autobiography is a rollercoaster read for dissenting types the world over. 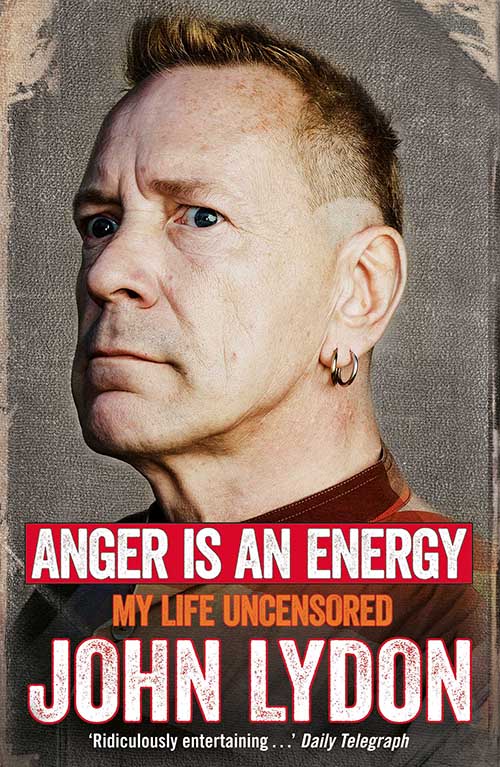