Karl Whitney is a writer from Dublin. He’s interested in writing about real life – either stories from the present that he can reconstruct through interviews or experience first-hand as a reporter, or stories from the past that can be gleaned from the historical record. He’s also fascinated by cities and urban form, and landscape more generally.

His work has appeared in the Dublin Review, the White Review, and the London Review of Books, the Guardian and the Irish Times. In 2013 he won the John Heygate Award for travel writing, and in 2019 the Irish Times listed him as one of Ireland’s top ten rising stars in the nation’s literary scene. 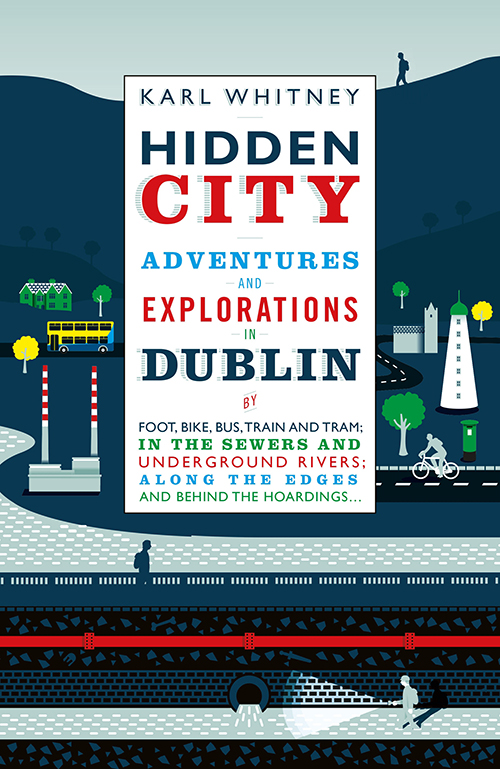 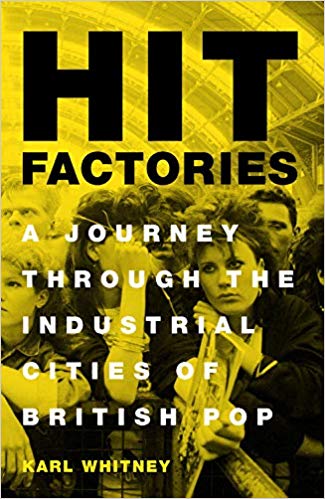