Kevin Cann has worked as a designer and writer for the last 40 years. In 1983 he completed his first book, David Bowie A Chronology (Vermilion) and in 1988 he co-authored Kate Bush A Visual Documentary with the late Sean Mayes. In 1994 he worked with Mick Ronson’s family to stage the Mick Ronson Memorial concert at the Hammersmith Apollo.

In 1995 Kevin worked as a creative assistant on David Bowie’s first solo art exhibition, held in Cork Street, London, and at the end of the decade he researched, co-designed and co-ordinated the reissue of Bowie’s back catalogue with EMI. He has contributed timelines and sleeve notes for numerous David Bowie 30th and 40th Anniversary releases, was consultant for Bowie and Mick Rock’s book Moonage Daydream – The Life and Times of Ziggy Stardust, for Geoff MacCormack’s From Station To Station in 2007 and Masayoshi Sukita’s Speed Of Life in 2012.

Kevin’s detailed account of Bowie’s early life and career – Any Day Now, The London Years – 1947-1973 (Adelita, 2010) – features memorabilia from Kevin’s own collection – some of which is now included in the V&A ‘David Bowie Is’ touring exhibition.

During his career he has also worked with many musicians including Adam Ant, Bill Nelson, Steve Harley, Mick Ronson and Brian Eno. 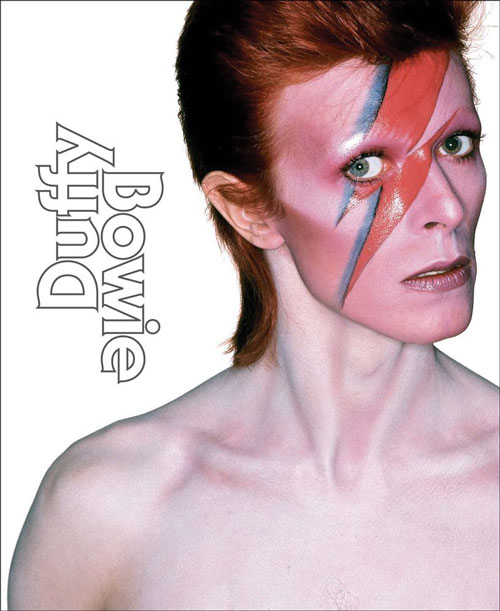 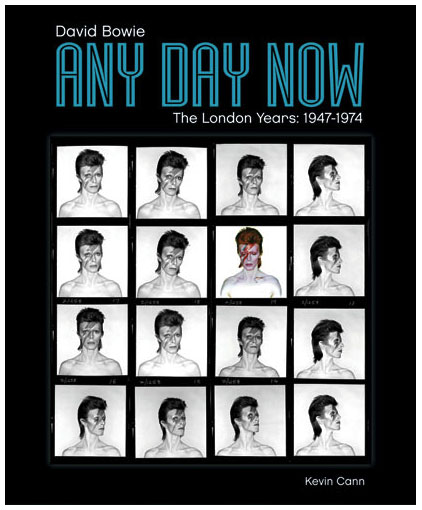