Mark Beaumont holds the record for the fastest round the world cycle. His new book, Around The World In 80 Days, is an account of that incredible journey, and is published July 2018.

Mark was brought up on an organic farm in the Scottish Highlands and formed an early and strong affinity with the outdoors. At age twelve he cycled across Scotland – from Dundee to Oban – raising thousands of pounds for charity; and he followed this – at age fifteen – with the 1038 miles journey between John O’ Groats and Lands End.

Mark studied Economics and Politics at Glasgow University before beginning preparations for his first round the world cycle. His documentaries, events and books about ultra endurance and adventure have taken audiences to over 100 countries, while his first book – The Man Who Cycled The World – has sold over 100,000 copies in the UK alone.

Outside of sport, publishing and broadcasting, Mark is a business ambassador and speaker, as well as working with a number of charities and educational organisations. 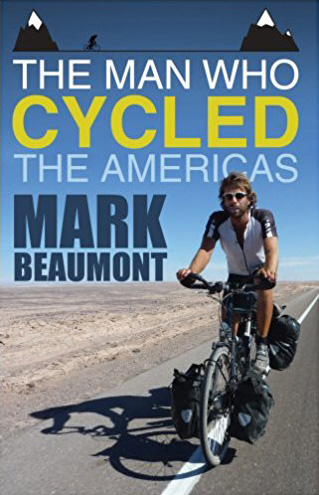 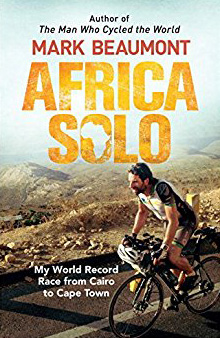 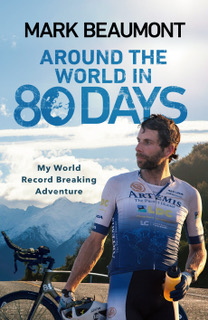