“A masterful re-telling of how Ferguson was ‘made’ at Aberdeen.”—The Scotsman

In Fergie Rises, Michael Grant laid bare the full story of Alex Ferguson’s time at Aberdeen, revealing it as the crucible in which Britain’s greatest football manager was forged and examines the rivalries, setbacks and triumphs that shaped a sporting genius. The book was short-listed for Football Book of the Year, at the Cross Sports Book Awards.

Michael has been a football writer for over two decades and covered Scottish club and international football all over the world, including three World Cups and three European Championships. He worked in Inverness before moving to the Press & Journal in Aberdeen and then, in 1999, becoming chief football writer of the Sunday Herald. He currently works for The Times and he suspects 1983 was as good as football can get. 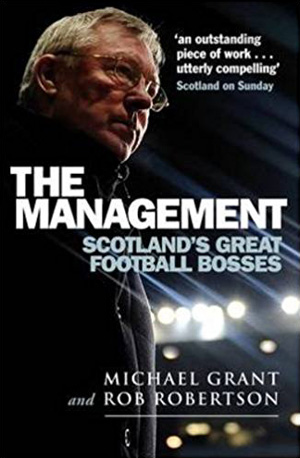 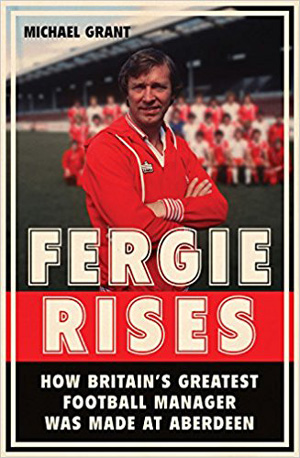