Mike Scott was born in Edinburgh and has led The Waterboys since 1983, during which time he has released a string of hit albums including This Is The Sea, Fisherman’s Blues and An Appointment with Mr Yeats. He continues to push musical boundaries and tours regularly with new and reconfigured versions of his legendary band, most recently in support of the double album Out of All This Blue.

Mike’s Adventures of a Waterboy is a fascinating, evocative memoir by one of the great British songwriters of the past four decades. An honest and revealing work, it is by turns heartfelt and funny, and tells the story of a cocky Scot with a sound in his head and his lifelong efforts to reproduce that sound – a story that runs from teenage fandom to international stardom, from Scotland to New York City and beyond. 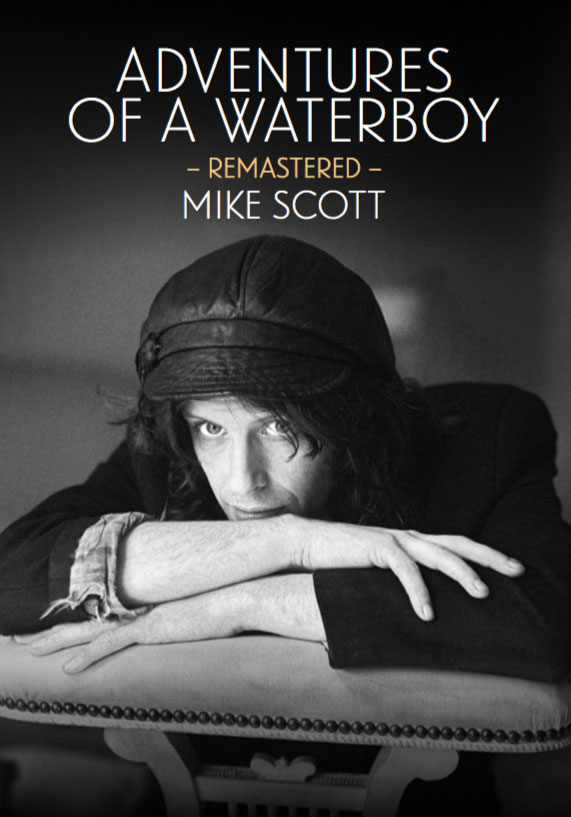