Nige Tassell first wrote about sport when, in his one and only episode of academic dissent, he abandoned his primary school project on the local police force and embarked on one about the North American Soccer League instead. His first teetering steps towards a career in music journalism followed a few years later with an embarrassingly pretentious O-level essay on the lyrics of The Teardrop Explodes album Wilder.

Since then, he’s written – more convincingly, he hopes – about sport and popular culture for a range of publications, including The Guardian, The Word, The Sunday Times, Esquire, Q, FourFourTwo, The Independent, New Statesman and the Times Literary Supplement. He has also written and presented music documentaries for BBC Radio 4. Over the years, several hundred public figures have been exposed to his shambling interviewing technique, from comedians to cricketers, punk rockers to World Cup winners.

Nige’s book Bottom Corner: Hope, Glory And Non-League Football was named among Waterstones’ top 12 sports books of 2016, while Three Weeks, Eight Seconds: Greg LeMond, Laurent Fignon And The Epic Tour de France Of 1989 was shortlisted in the Cycling Book of the Year category at the Sports Books Awards and has since been published in the Netherlands, Spain and the US.

Other books include Mr Gig: One Man’s Search For The Soul Of Live Music, and Butch Wilkins And The Sundance Kid: A Teenage Obsession With TV Sport. His next book – Boot Sale: Inside The Strange And Secret World Of Football’s Transfer Window – will be published by Yellow Jersey Press in November 2019.

Oh, and Danny Baker has called Nige “one of my favourite chroniclers of sport”. His primary school teacher might beg to differ. 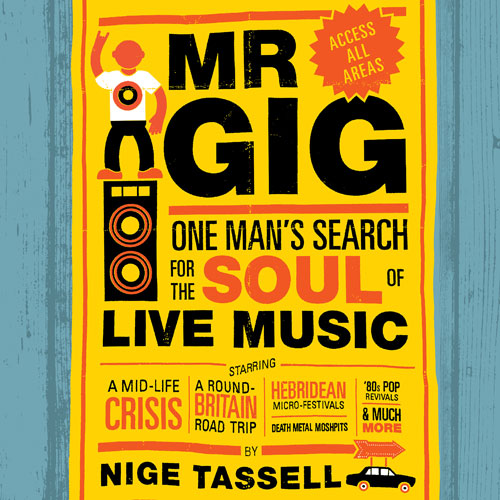 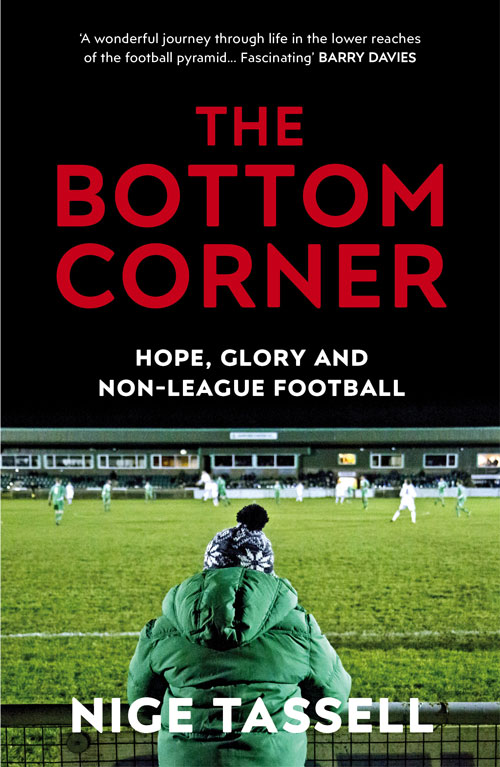 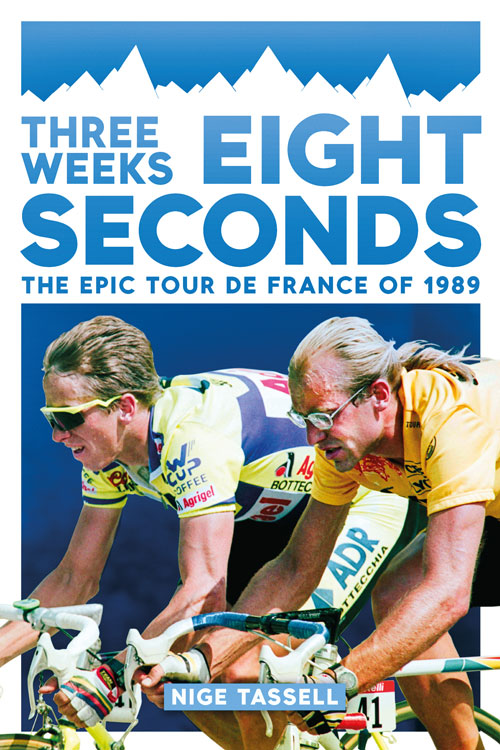 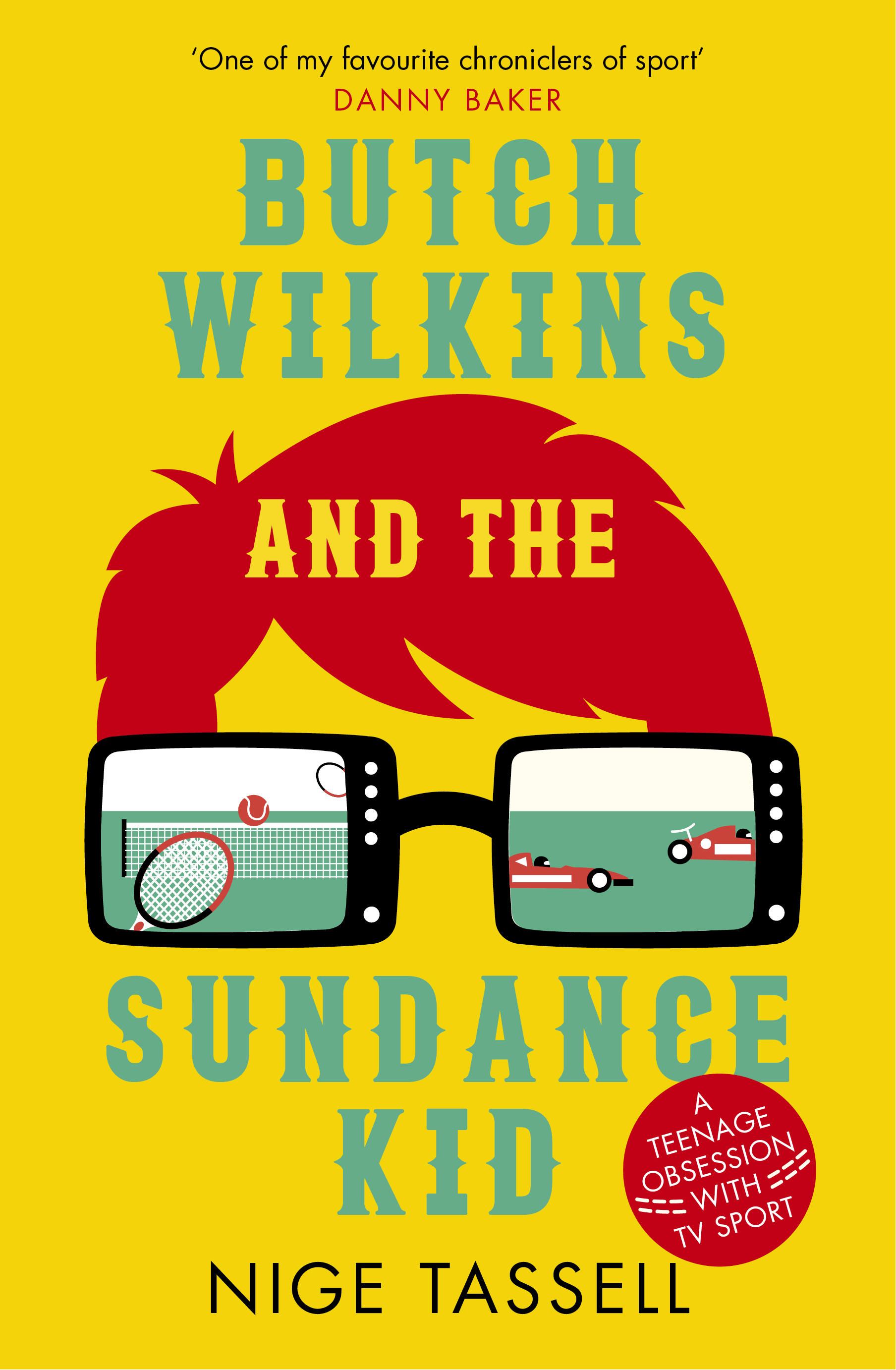