Paul Torday (1946 – 2013) was a businessman and author of nine books. His first novel, Salmon Fishing in the Yemen,  was an immediate international bestseller, later made into a film starring Ewan MacGregor and Emily Blunt. His fiction has been translated into twenty-eight languages and won several awards, including the Bollinger Everyman Wodehouse Prize for Comic Fiction. 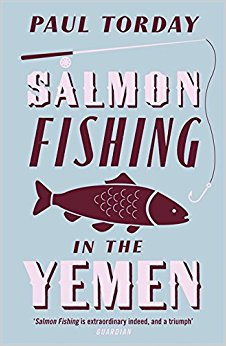 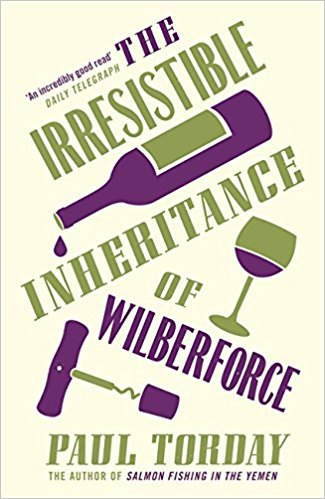 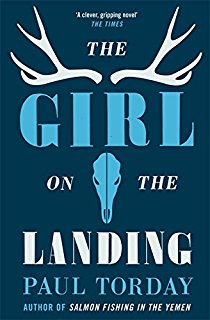 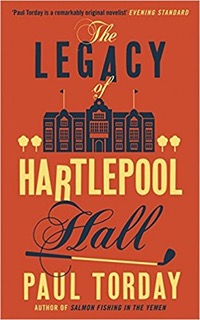 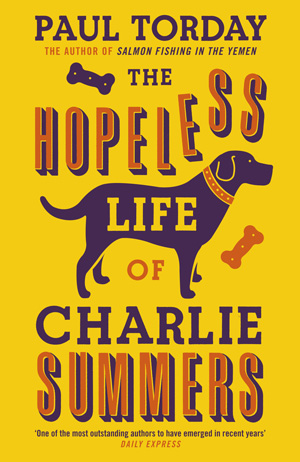 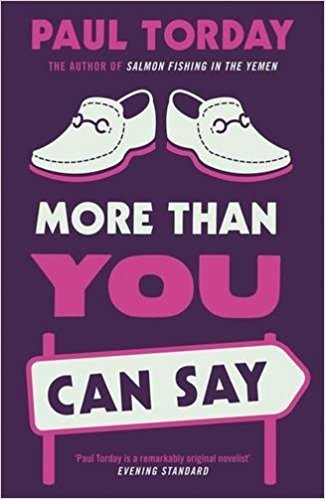 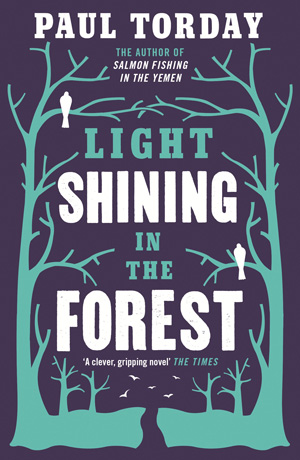 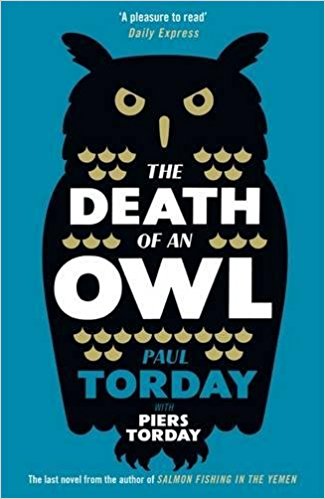 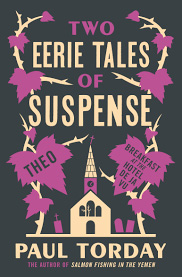