Richard Gordon has been a broadcaster and journalist for almost 25 years. Having broken free from the shackles of his first job as a banker, he began his new career with Northsound Radio in Aberdeen in 1987 covering his beloved Dons on a weekly basis. After three years he moved to Glasgow to work in the Radio Clyde newsroom before applying for a six-month post as maternity cover in the BBC Radio Scotland sports department. More than two decades later he’s still there and has now presented well in excess of 2,000 Sportsound programmes. Experienced in television presentation as well, he has fronted the BBC’s Sportscene on many occasions, and has been the voice-over on countless football videos and DVDs over the years. His first book – Glory In Gothenburg – was a celebration of Aberdeen’s remarkable European Cup Winners Cup triumph in 1983, and was followed by Scotland ’74 – A World Cup Story and Tales From The Dugout. 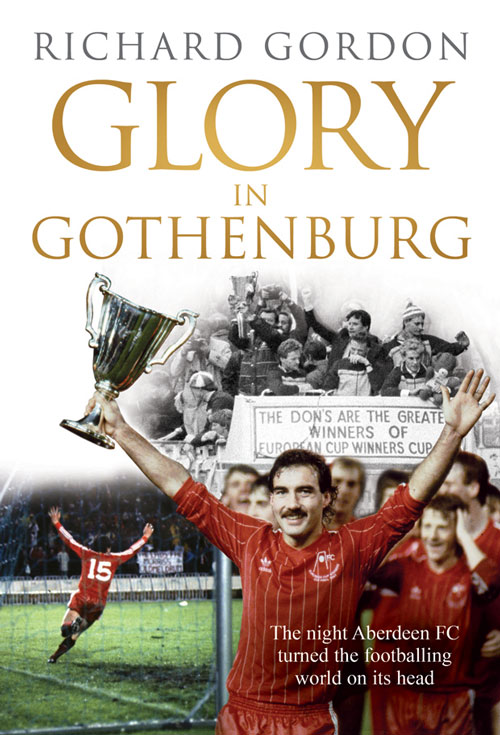 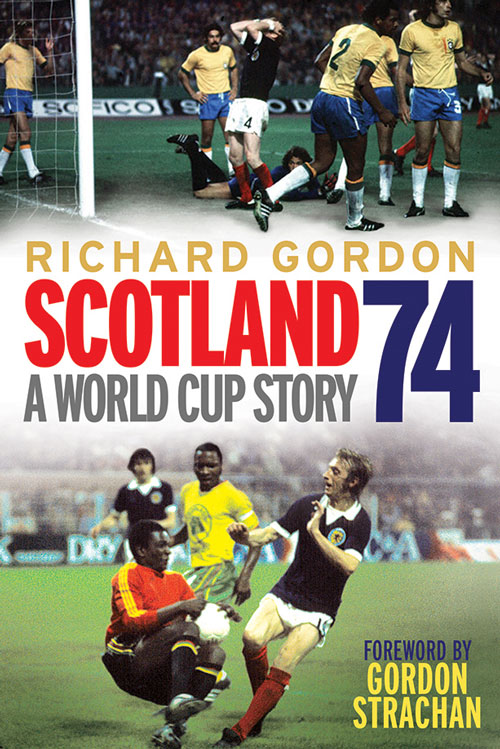 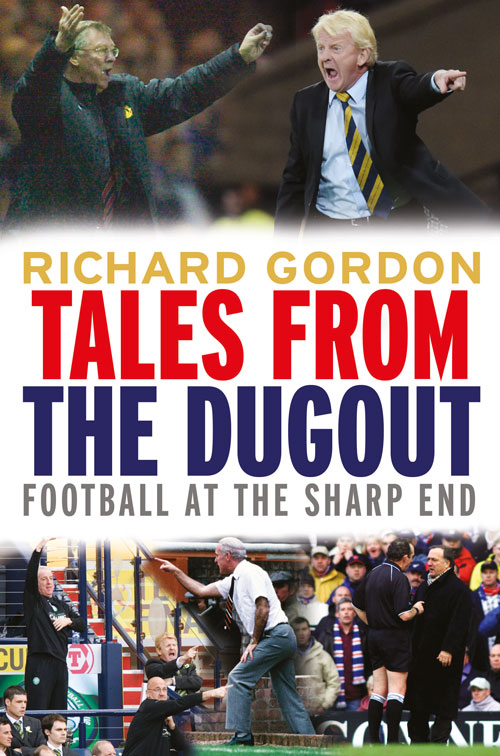