Born in 1949 Roger launched and edited the radical magazine Styng in the north of England, before moving to London and becoming editor of both Oz and IT in the early seventies. In 1975 he became a freelance journalist and went on to author several books on subjects as diverse as the professional tennis circuit, the Royal Family, Bruce Lee and man-eating sharks.

Two years later he moved to Skye (he now lives on the nearby island of Raasay) and joined the West Highland Free Press. He is currently a feature journalist, columnist and reviewer for the WHFP, Scotsman, Herald, Guardian and the Press & Journal. He has won several awards, including North of Scotland Feature Writer of the Year and UK Weekly Sports Writer of the Year. 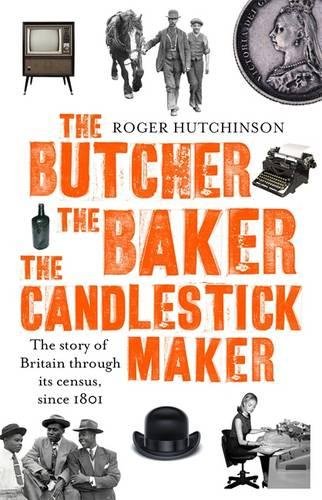 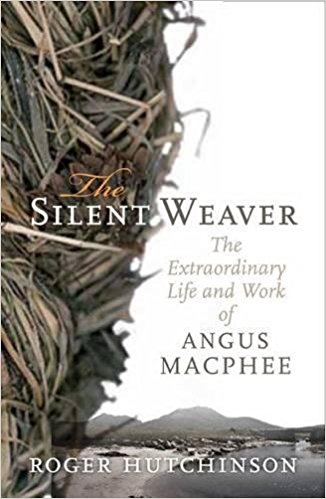 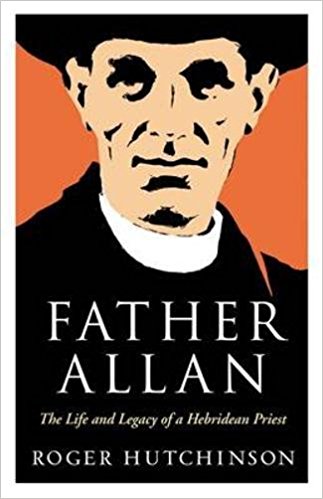 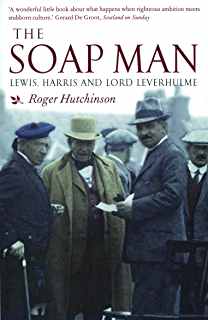 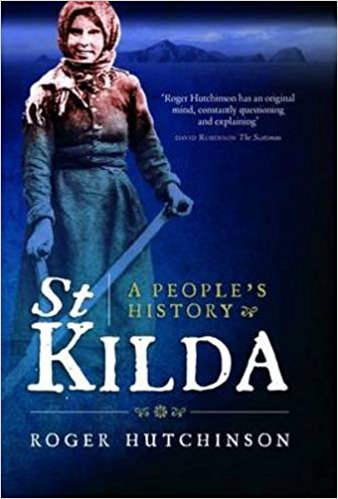 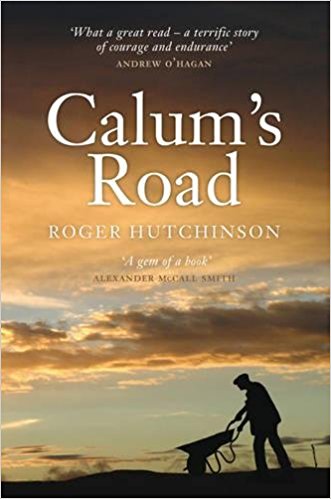