Rudi Esch was born in Düsseldorf in 1966. He studied Modern German Literature and Philosophy, specializing in Aesthetics, at Heinrich-Heine-University. From 1983 onwards he has played an active role in the Düsseldorf music scene, performing with several punk and new wave bands. In 1987 he formed a band with Klaus Dinger, formerly the front man of both NEU! and La Düsseldorf. Since 1988 Esch has played bass for electronic rock band Die Krupps. He lives on Graceland with his wife and two kids and works as a producer, author and music consultant. 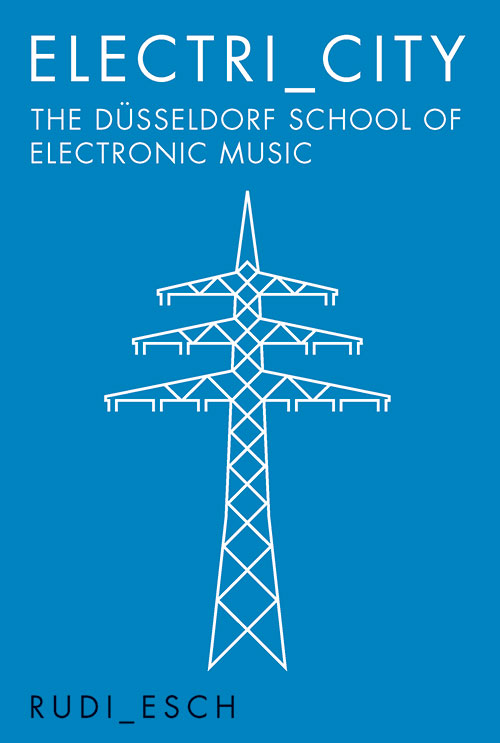