Stephen Blackmoore is the Los Angeles-based author of the noir / urban fantasy Eric Carter series, including Dead Things, Broken Souls, Hungry Ghosts, and the stand-alone City of the Lost. He has written tie-in novels for the role-playing game Spirit of The Century (Khan of Mars), the video-game Wasteland 2 (All Bad Things) and the television series Heroes Reborn (Dirty Deeds), as well as part of the Gods & Monster series (Mythbreaker). His short stories can be found at Fireside Fiction, Plots With Guns, and in anthologies such as Urban Allies, Deadly Treats, Don’t Read This Book, Uncage Me and many others. He co-hosts the bi-monthly Los Angeles crime fiction reading series, Noir At The Bar L.A. 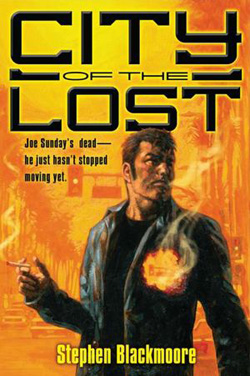 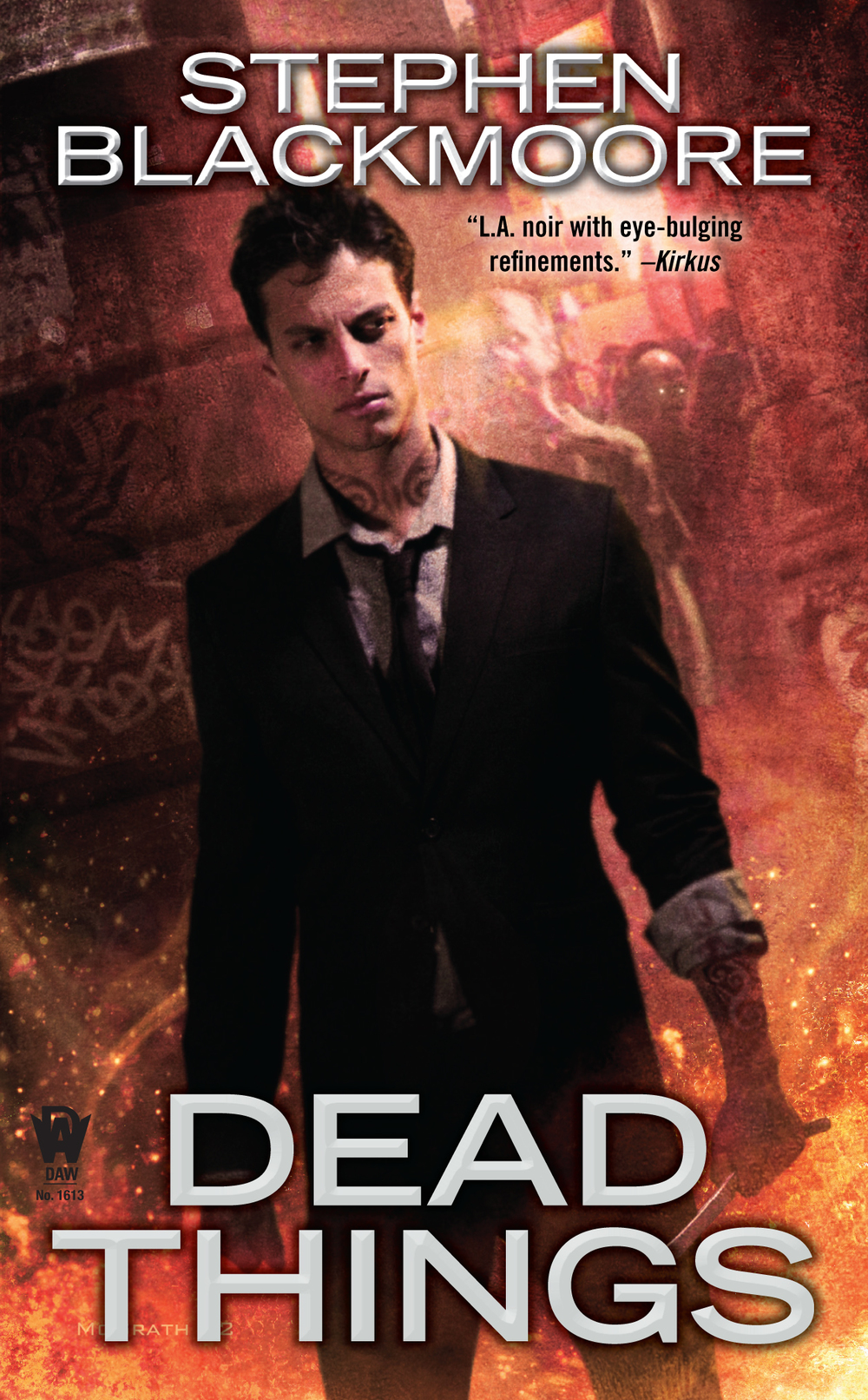 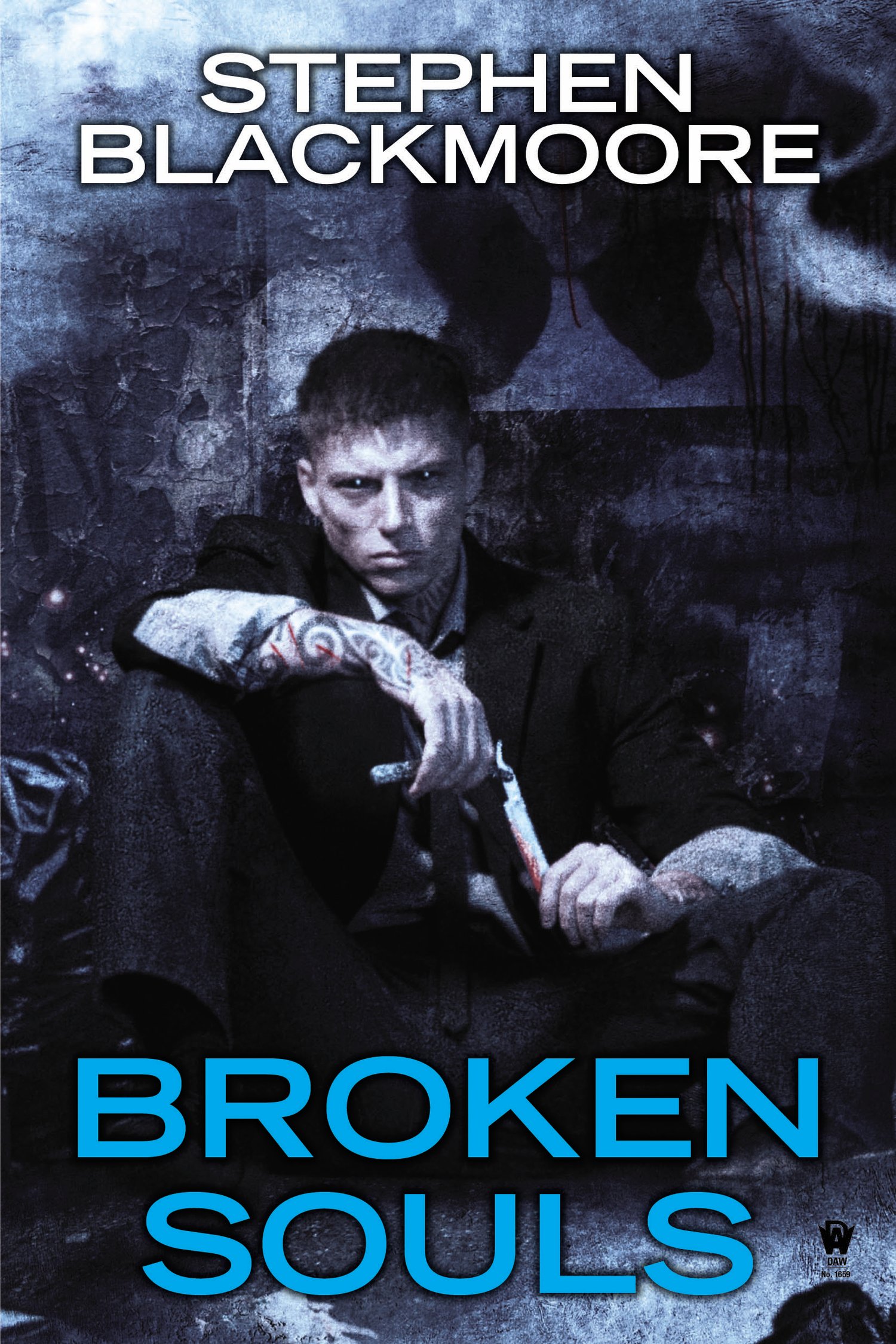 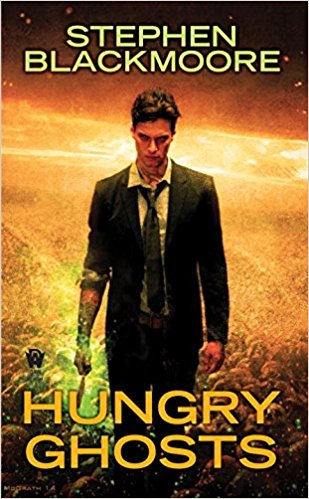