Tom Doyle was born in Dundee, lives in London and has been writing about music and other stuff for over 30 years. As a long-standing contributing editor to Q and writer for Mojo, he has profiled U2, Paul McCartney, Elton John, Kate Bush, Madonna, Keith Richards and Yoko Ono, among many others. His first book, The Glamour Chase: The Maverick Life Of Billy MacKenzie has attained the status of a classic rock biography. His second, Man On The Run: Paul McCartney In The 1970s has recently been optioned for a feature film by StudioCanal. His third book, Captain Fantastic: Elton John’s Stellar Trip Through The ‘70s was described by Kirkus Reviews in the US as “a compelling profile of an unlikely rock star”. He continues to write about music and other stuff. 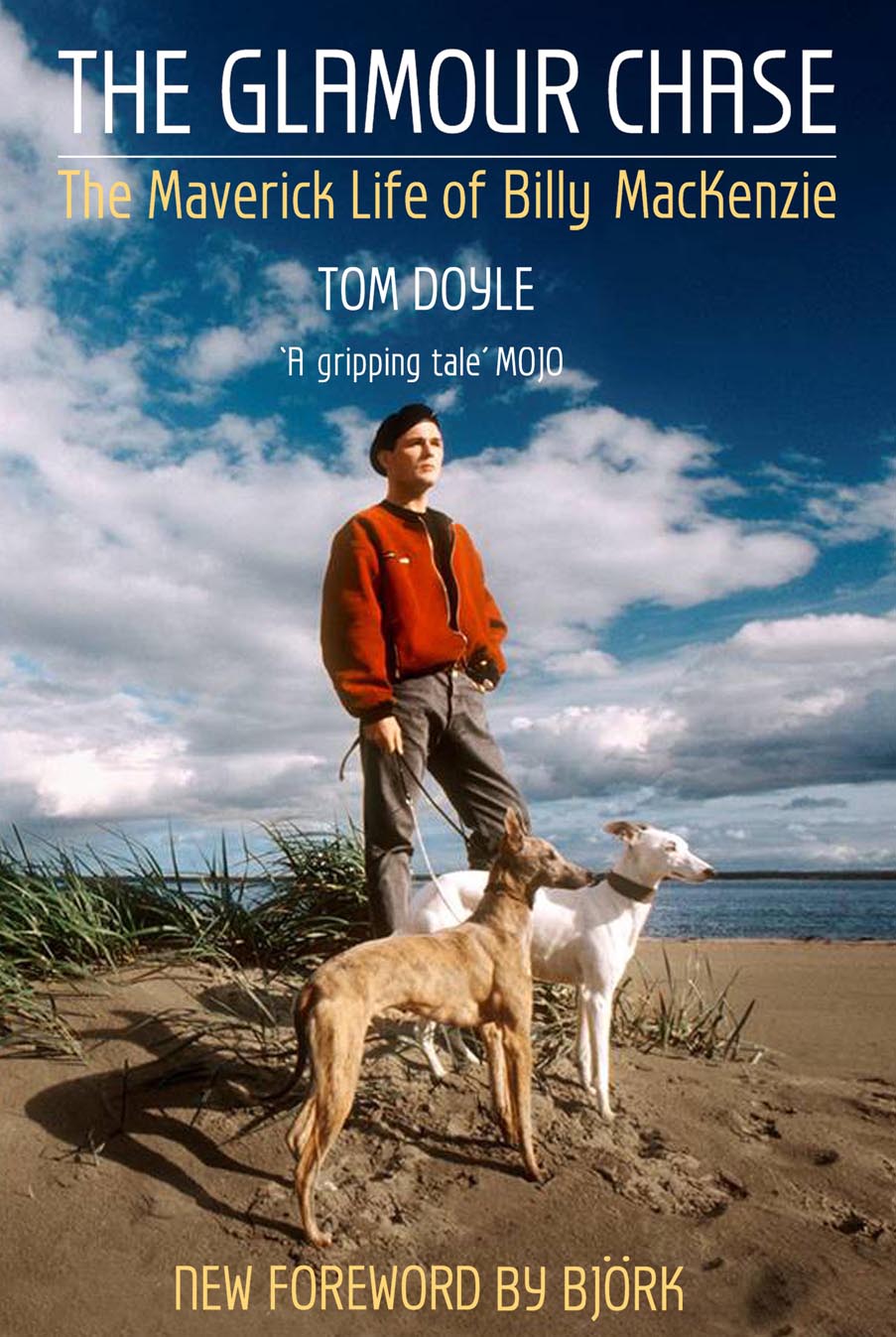 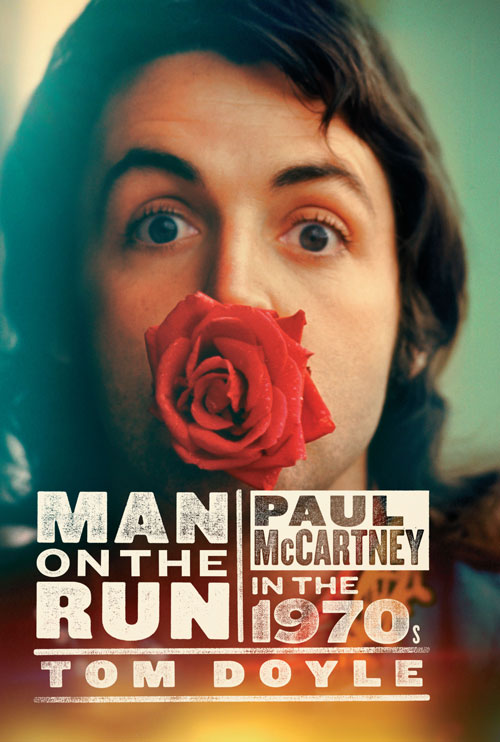 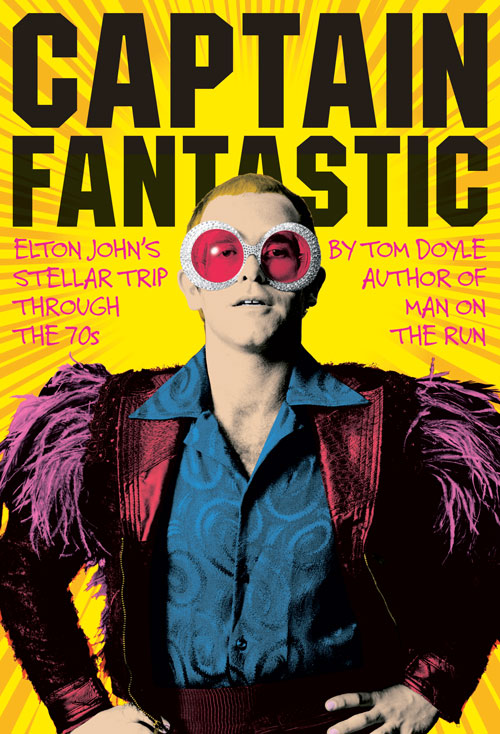